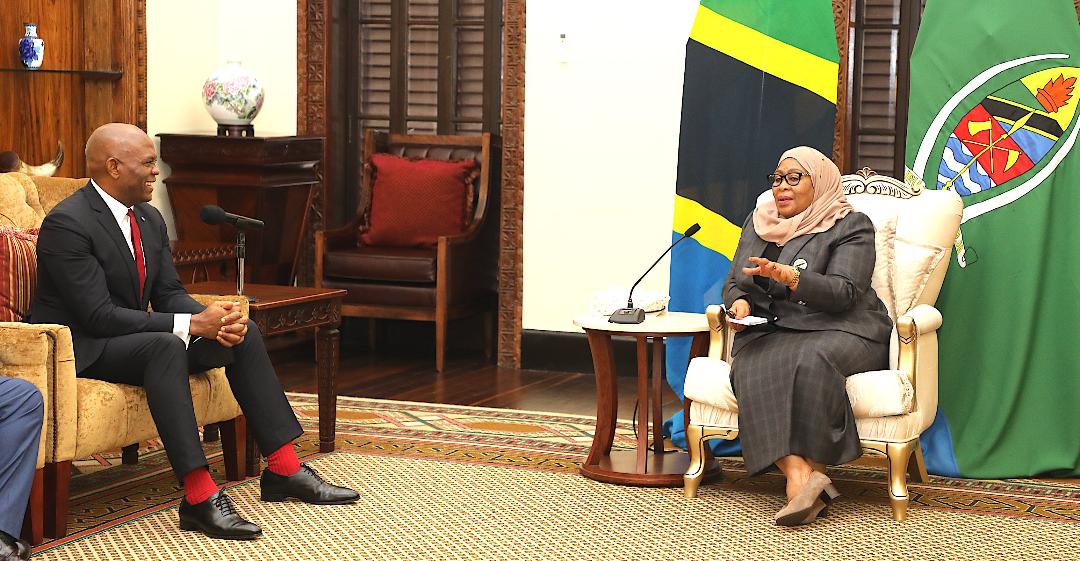 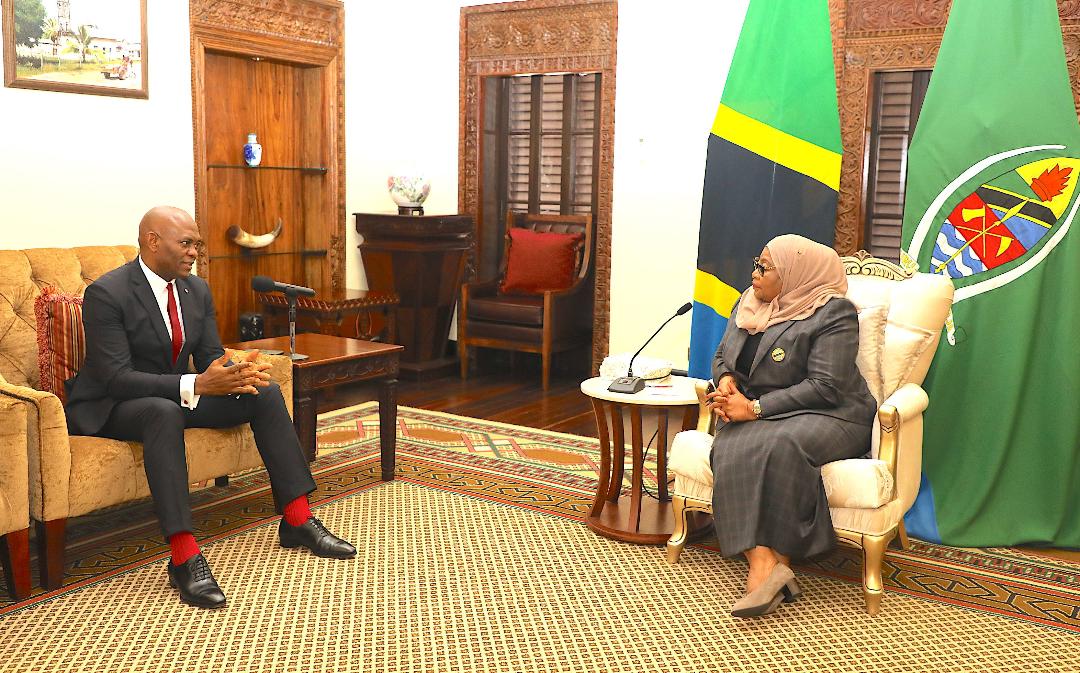 H.E.President of the United Republic of Tanzania Samia Suluhu Hassan held discussions with the UBA Group Chairman Dr. Tony O. Elumelu when he paid a visit to the president at the State House in Dar es Salaam. Elumelu has promised to continue working with the government in various sectors in order to continue promoting the country’s economy.

The UBA group Chairman Dr. Tony. O. Elumelu visited Tanzania last week were he was received by the UBA Tanzania Local Board Chairman Amb. Tuvako Manongi and then proceeded to dinner with the states minister of Foreign Affairs Mrs. liberata Mulamula.

Elumelu met UBA Tanzania customers during a breakfast meeting which was championed by the local EXco members before meeting the President of the Republic of Tanzania Samia Suluhu Hassan at State House in Dar es Salaam.

During his state house visit, the chairman congratulated H.E Samia Suluhu Hassan for her great leadership and promised that the bank will continue with its support to revitalize the economy of the country.

He later then visited the Central bank of Tanzania BOT where he was received by the Deputy Governor and directors. He took time to give commendation and thanked the central bank for providing a great support to the bank and emphasized on keeping up a good relationship with the regulators at all times.

Before he left the country, Elumelu had a brief press conference with members of the media with which he explained the purpose of his visit and thanked the media industry for their continuous support in making UBA brand visible and popular across the country.
at 5:48:00 AM 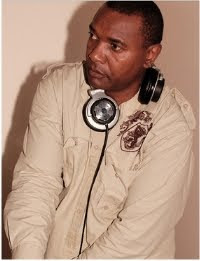 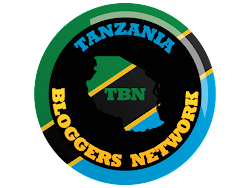 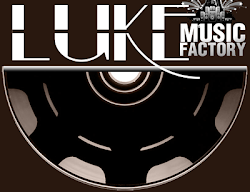 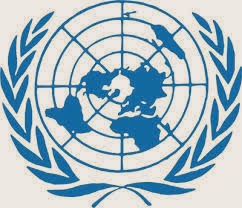 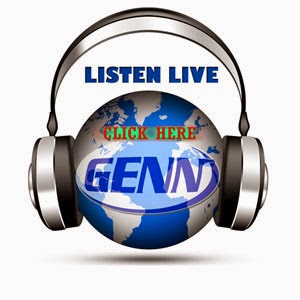 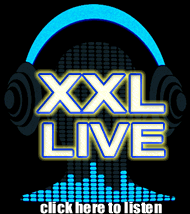